The Pinky Toe Fiasco (You Know You’ve Had One)

My goal lately has been to get some semblance of structure in my business. Things are going well on many fronts, but getting everything done in a timely manner has been a bit like herding cats. On the day I am writing this, I had put on my calendar to write 4 blog posts. I put out one every Monday, so that’s a month’s worth in a day. Not bad.  Before writing this, I had finished 2 and had an idea for the third, but not much was striking me past that. So many things to write, but what is the right thing?

The Universe is not subtle sometimes, like, almost never, in my life. Almost immediately after I had that thought, I managed to catch my right pinky toe on a door. OMG! OUCH! Of course, my son was very supportive seeing me do this and doubled over laughing, as I danced around wailing, unable to put pressure on my foot. But after the pain subsided to a manageable level, I waddled to my office and sat down. Hmmm, maybe there’s a post in this?? And of course, there was.

If you ever whack a part of your body, look it up. Just Google, something like “right pinky toe symbolism”.

So, the pinky toe is called the Earth toe, and is symbolic of trust and prosperity perceptions. The right pinky toe further holds deep beliefs about money and sexuality and the emotions of fear, insecurities and betrayal.

While that symbolism seems a bit heavy, there are some striking things there. Like I said, things are going well despite the state of the world at the moment and while this is a good thing, I am not used to it. Life has been crazy the past few years, which can make things going well a bit destabilizing. All the spirit guides in the world telling you over and over things really are good, is not enough sometimes. And that is when the Universe tries to break off your pinky toe to remind you to chill out. Message received. So if you find yourself with an injury on some part of your body, it’s a good idea to look it up, because if you don’t and that feeling or belief persists within you, chances are you are going to keep injuring yourself until you figure out the message.

Here are the steps to take if you find yourself with an injury:

First address the wound or bruise, of course. Then look it up online and see what the meaning of that body part is. Think through how the meaning translates into your life. Then create a released statement around it. For example:

I acknowledge the beliefs and fear I have around money. I love myself even though these beliefs and feelings are present and I choose to release them to the Universe (God, Divine, etc). If specific thoughts, beliefs, memories, etc. come up during this process, they are being released and most likely, you won’t have to do anything else. If the memory or belief gets stuck as in, you can’t get it off of your mind, create a statement around that particular memory or belief and go through the same process again. This stuff is stacked in layers, so it may take some time to get to the bottom of things, but in the meantime, you will probably stop getting those painful reminders. 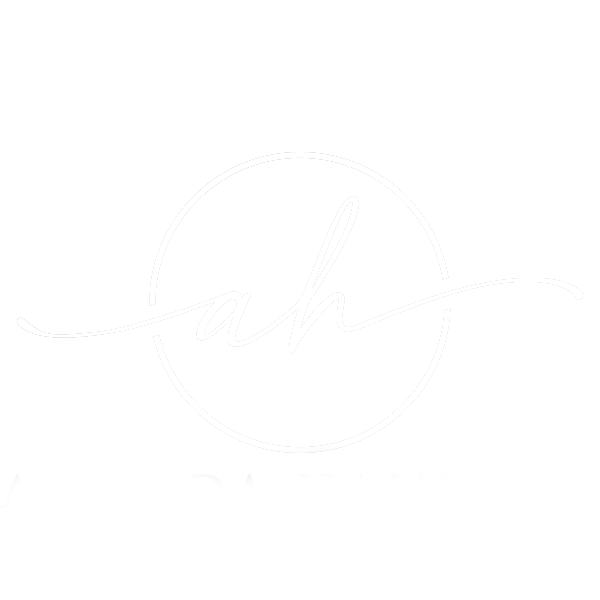