THE SECRET BEHIND MY NEW BOOK

It was March of last year. My oldest son had moved out a few months before and I had made his old room my new office. I was excited to have space in our tiny apartment to be able to close the door and not be disturbed by a video game or TV. I was deep into creating Social Media posts and as a result, spent a lot of time on Instagram and Facebook; admittedly about 80 percent of that being sucked into the black hole of cat videos.

This new thing called COVID was turning the world upside down and people were starting to get scared. I kept seeing posts about people feeling isolated from the quarantine and jokes about day drinking running rampant. Everyone was trying to deal with their emotions and a lot of people were completely overwhelmed; falling into depression and experiencing out-of-control anxiety.

A lot of my followers on Social were empaths and they were really struggling with their own feelings as well as all of the other feelings in the air from other people. I decided that it would be pretty easy to throw together a little something to help them and sat down to write it. 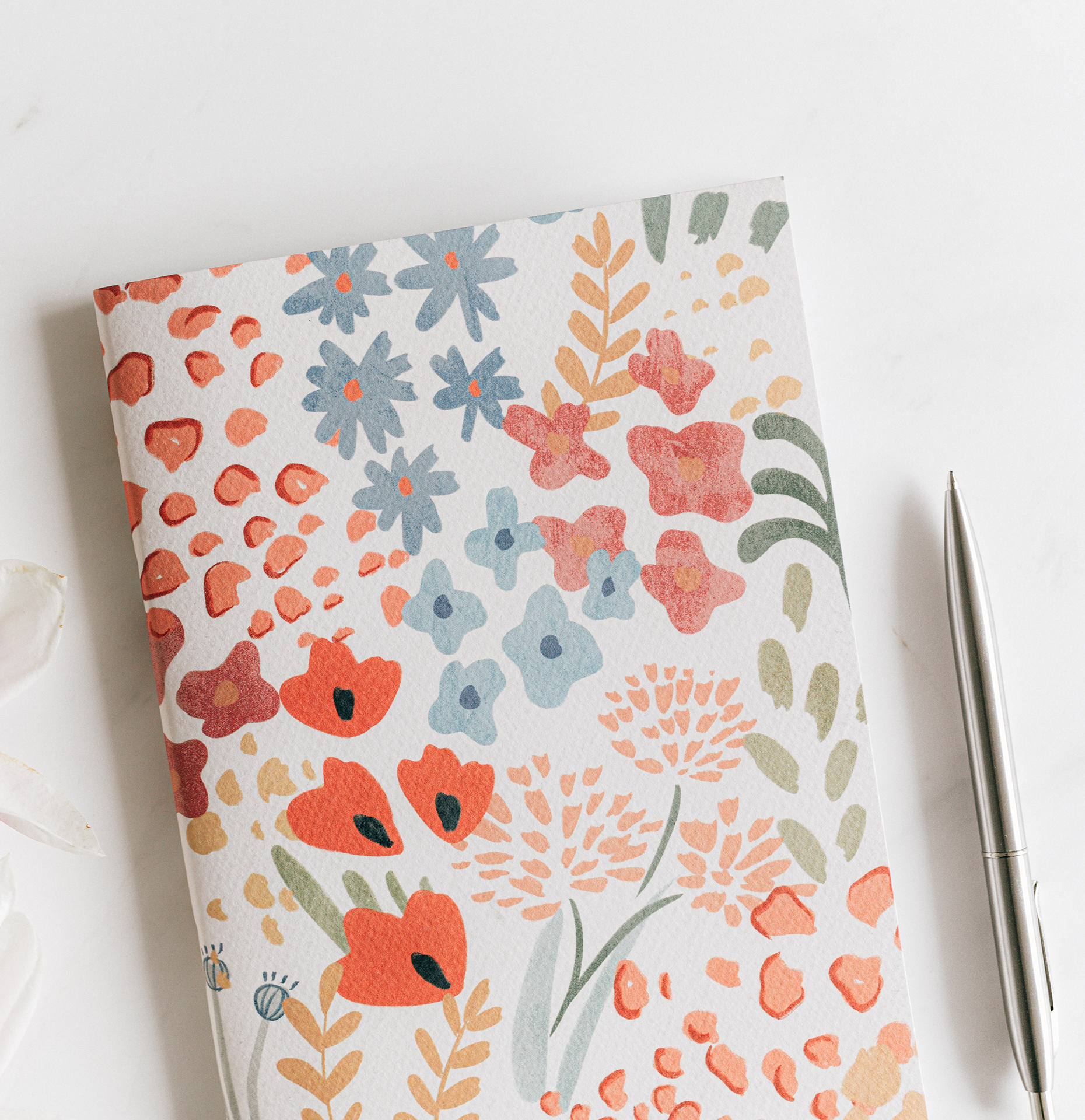 It started out as a little information guide geared towards the unique humans on Earth that experience their emotions and the emotions of others very deeply. Being that I am one of them and had learned to deal with it pretty well, I had a few tips and tricks that I knew worked to manage the barrage of emotions that were going on in the world at the time.

One of the themes that people kept mentioning again and again was that they felt hopeless and powerless, so I created a mini-book called, Empaths, Take Back Your Power. It was a great little resource, but the more I sat with it, the more I wanted to add. There is only so much you can fit in an ebook template though. I started pulling out old notes and articles that I had written in the past and stuffed them in a drawer somewhere. That’s when I found GOLD.

I had totally forgotten about a book I started four years before where I wrote about some of the most amazing sessions I had with clients and their results. I never finished the book because around the time I started it, my life began to unravel, so it was abandoned to be revisited another time. And that time was NOW. 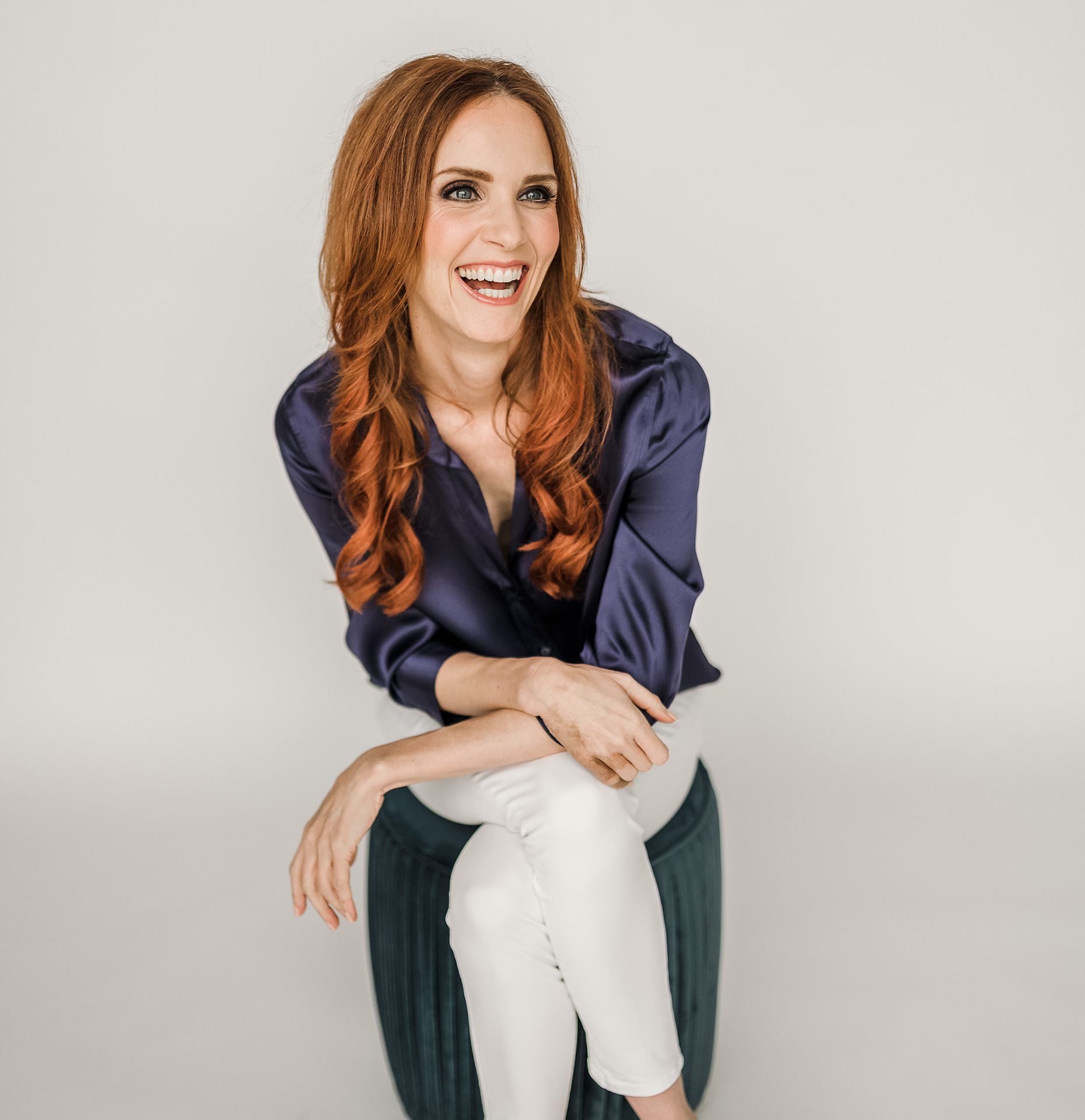 I pulled out all of the stories that dealt directly with emotional releasing and the related techniques. As I started to compile the list, I was astounded at how many different ways I had taught people to release energy over the years. “Now, this is a book,” I thought.

But I had never written a book before and the layout was baffling me. After mulling over it for a few days I was bored and going through my email where I came across an email with an access link. It was to a book writing program I bought on impulse at two in the morning the December before.

“This is it,” I heard one of my guides say. So I opened the program, watched the videos, and two hours later I had an understanding of how to put all of the content I had together. I was so excited! I thought, “this will take me a couple of months tops.”

I had no idea of the journey writing a book would take me on. Sometimes, I would go for weeks on end without even opening the document. I questioned whether I would ever finish, but then inspiration would strike and I would write madly for a few days, only to forget about it again for a while. Frustration, anger, and depression would hit at times and I thought, “no one is ever going to read this thing.” Who would want to?

But then I would be guided to send a segment of it to a client and they would rave about how much it helped them. It gave me the drive and passion to keep going. It got to where any time I was feeling low about the book, the Universe would open a door for it to help someone else. That is what spurred me to the end.

Feel Better in Five Minutes is truly a labor of love for all of those out there that are struggling with their emotions. I get it, I have been in the depths of despair myself. The techniques in this book are part of what helped me out of it. And they can help you too.